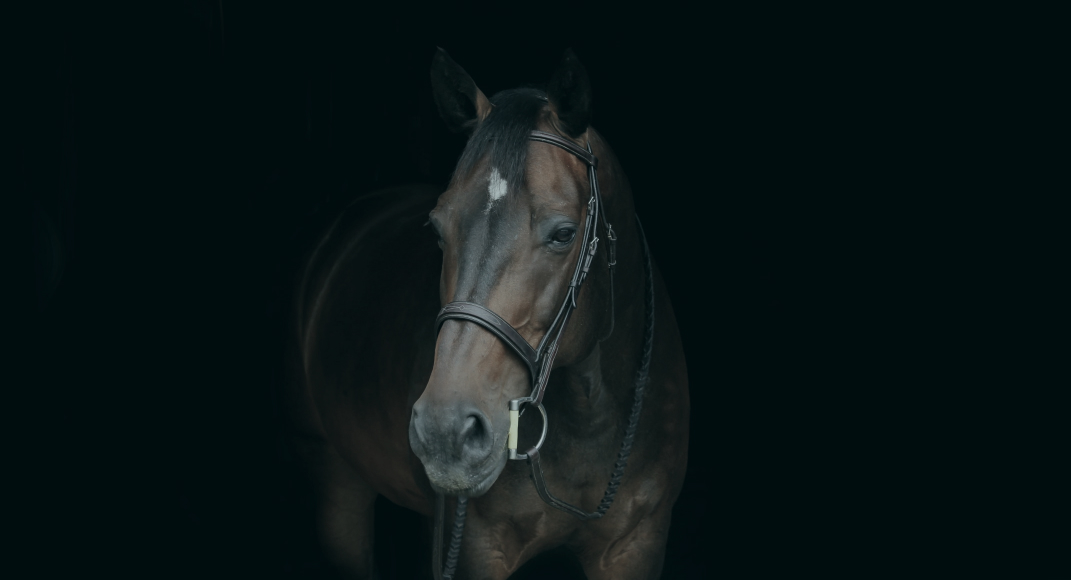 theres history beside the Gallops

150 years ago, the first Irish Grand National steeplechase took place at Fairyhouse Racecourse, Co. Meath. Over the past century and a half this famous race near The Gallops has become the premiere event on the Irish horse racing calendar. For the first Grand National the prize fund was 167 gold sovereigns and the winner was a horse named after the late prime minister Sir Robert Peel. Since 1870 the Irish Grand National has always been a popular day out for those on their Easter holidays, in particular with crowds coming from Dublin. Nowadays the festival attracts over 30,000 spectators over the course of the long weekend, with a main prize fund of €500,000.

J.J. Maher’s a famous breeder at Williamstown Stud now “The Gallops” had two Grand National winners, as well as many other top chasers and hurdlers who came from one family of thoroughbred mares that had been in Ireland since the early 19th century. This family also produced another group of contemporaneous high class steeplechasers developed by another Irish breeder, J. O’Connell Murphy, and some considered that family branch to be superior to the one developed by Maher. The foundation mare of these two branches was an 1849 mare, Chatelaine, who was by Derby, a son of the 1826 St. Leger winner Tarrare, and out of What-Not, a mare by Welcome.

The Gallops has a huge equine heritage and hence the reason for the name and brand that’s now developed.

Once the residence of Rita Hayworth & Aly Khan 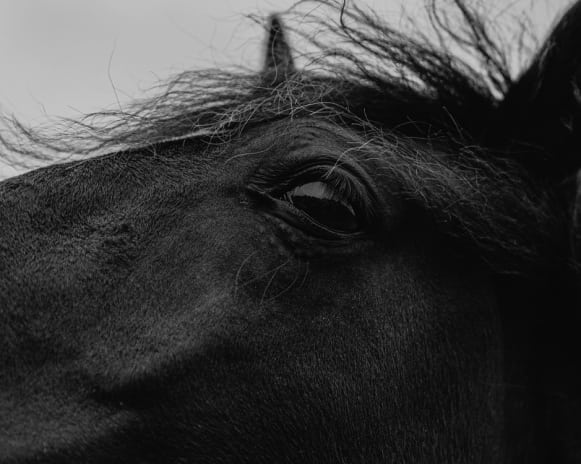 Arkle, one of the most famous racehorses in the world and winner of the 1964 Grand National, was born in Dunboyne at Ballymacoll Stud, beside "The Gallops".

Request a call back from our sales agent 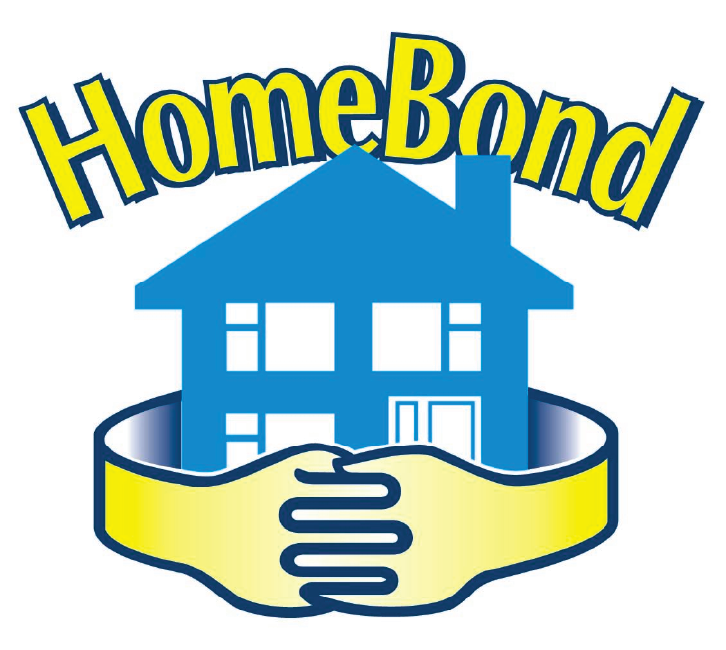 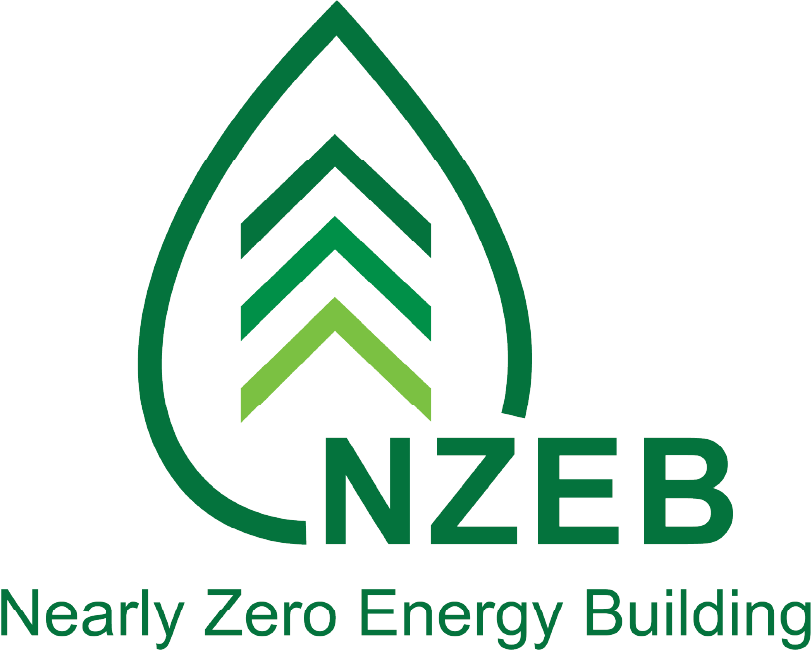 Disclaimer –  These particulars are for guidance purposes only, do not form part of any contract and should not be relied upon as statements of fact. The Vendor, their advisors and Newcombe Estates (and associated companies) shall not be held responsible for any inaccuracies. All maps, measurements and distances stated are approximate and are provided for identification purposes only. Any reference to residential unit measurements estimate approximate Gross Internal Area (GIA), the total area measured from internal block work excluding all internal finishes, which is the commonly accepted method of measurement for residential units. Residential unit measurements have been provided to us by either the relevant architect or client and it should be noted that variation with finished residential unit measurement may occur. Intending purchasers must satisfy themselves as to the accuracy of details given verbally or in written form. No employee in Newcombe Estates has the authority to make or give representations of warranty in relation to this property.

Video about the project